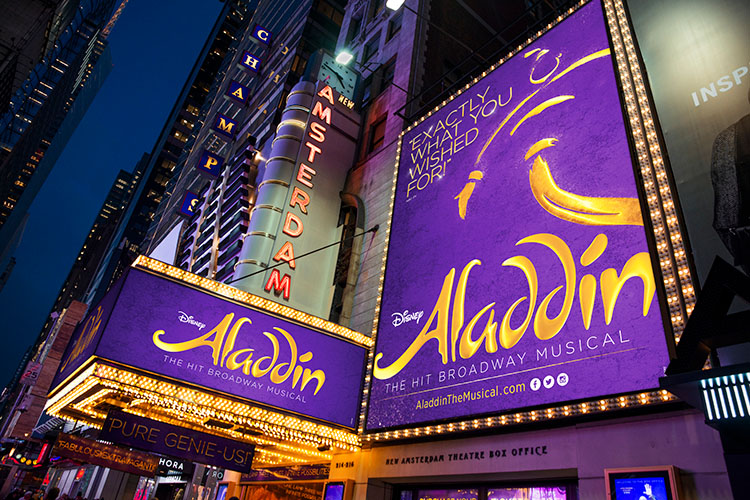 Now in its eighth hit year on Broadway, ALADDIN is “Exactly what you wish for!” -NBC-TV

It currently plays 8 times a week at the historic New Amsterdam Theatre on 42nd Street in the heart of Times Square. 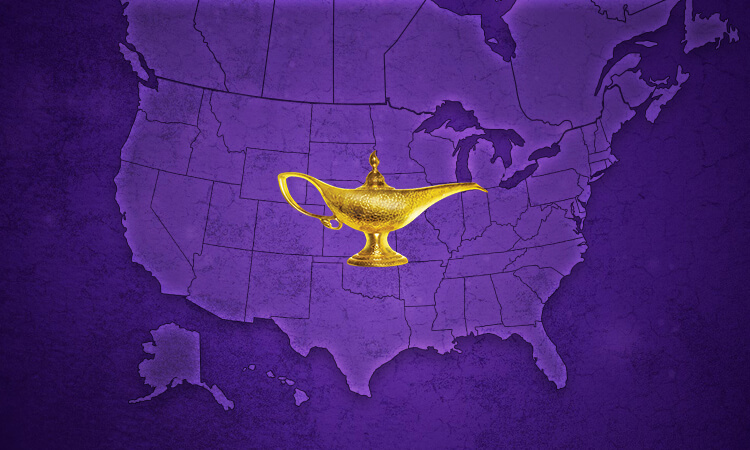 A newly-imagined North American tour of Aladdin will launch in October 2022! The launch of this tour will mark the first time Aladdin can be seen anywhere in North America outside New York City since March 2020. 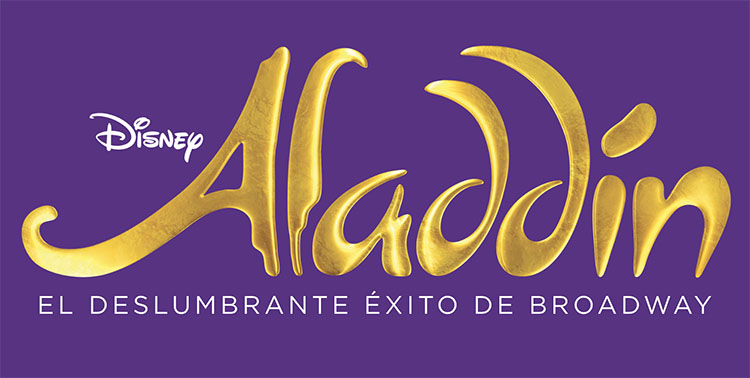 Based on the Academy Award-winning animated film, this musical reignited the spotlight at Teatro Telcel, offering Mexico City live entertainment of the highest quality.

Get Tickets
The Netherlands 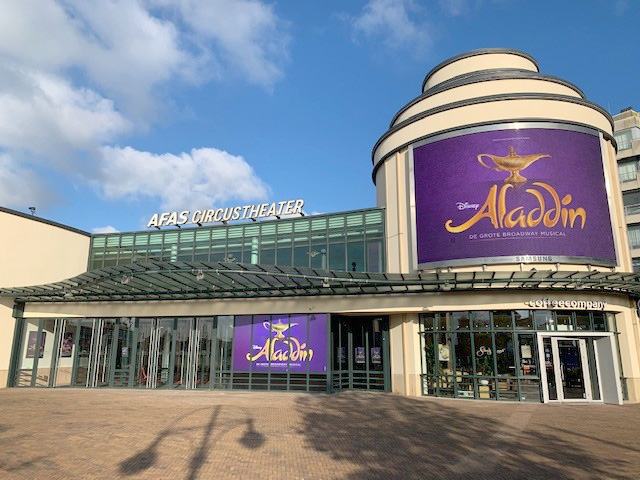 Disney’s Aladdin, opened in Scheveningen in November of 2021. It currently plays 7 times a week in the historic AFAS Circustheater. 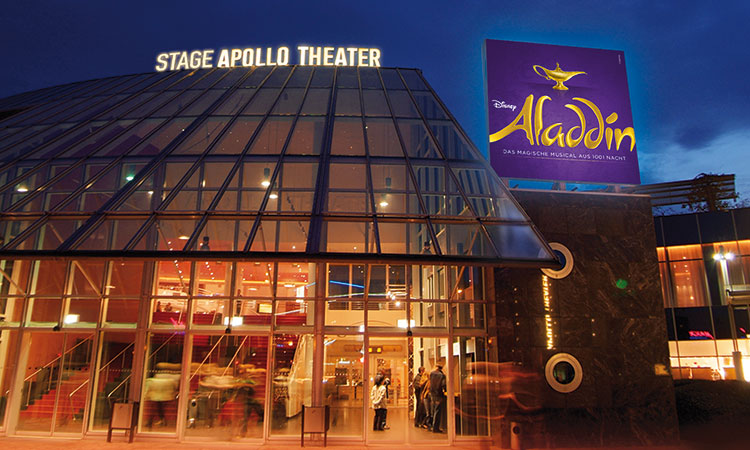 After a 3-year run in Hamburg, ALADDIN comes to Stuttgart for its second German engagement. The show soars in southern Germany as its international success continues. 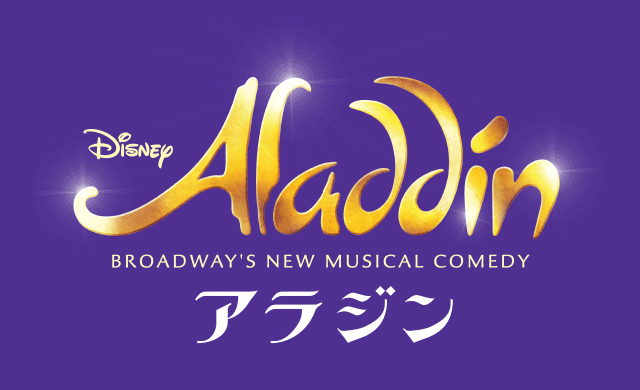 Since premiering in 2015, ALADDIN has been delighting audiences in Japan nonstop. It plays at the Dentsu Shiki Theatre in the center of Tokyo, a part of the cultural center Caretta Shiodome.